Apply here for a scholarship 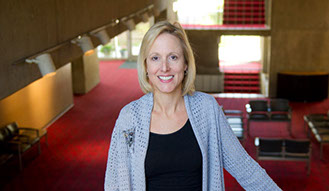 Professor Norstrala has been a judge for Latinos Unidos of Iowa since 2007.  She has worked with various professors and liaisons around Iowa figuring out the scoring for the Latino Applications.  One key reason I serve as a reader for the scholarship applications every year is to honor my parents-in-law, Juanita and James Garcia.

Currently serves as the Chair of the Theatre Arts  Department. She has been directing and teaching theatre for over twenty-five years. She teaches the advanced acting and directing courses.  She also teaches Script Analysis, Women and Theatre, Vocations and the Performing Arts, and Playwrighting.

A few years ago she created a new May Term course, Agents of Change: Creating Change in the Community Through Performance. This course is designed to help students investigate a contemporary issue and then develop a performance around that issue as a way to create change in the community.  Recent offerings of this course have focused on raising awareness on campus on sexual harassment and assault.

2009   Commendation for Directing, Back Story, KCACTF 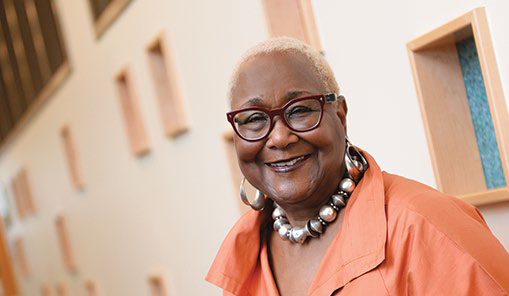 Born in Chancellor, Alabama, in 1948 and has lived in Des Moines for 44 years. 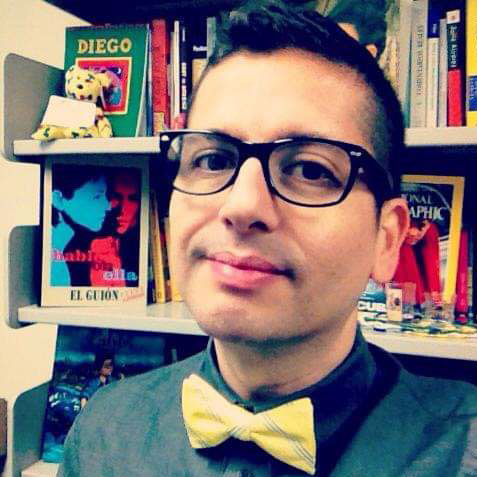 Follow us on social media for all out latest news, updates and event information